To avoid confusion and better serve our customers, we are now doing business as EBCO. For more information about the history of the company please visit: The EBCO Press Archives

Our guiding philosophy is that we do right by the wishes of our sellers and buyers, and in turn, their support will fuel our mutual success. 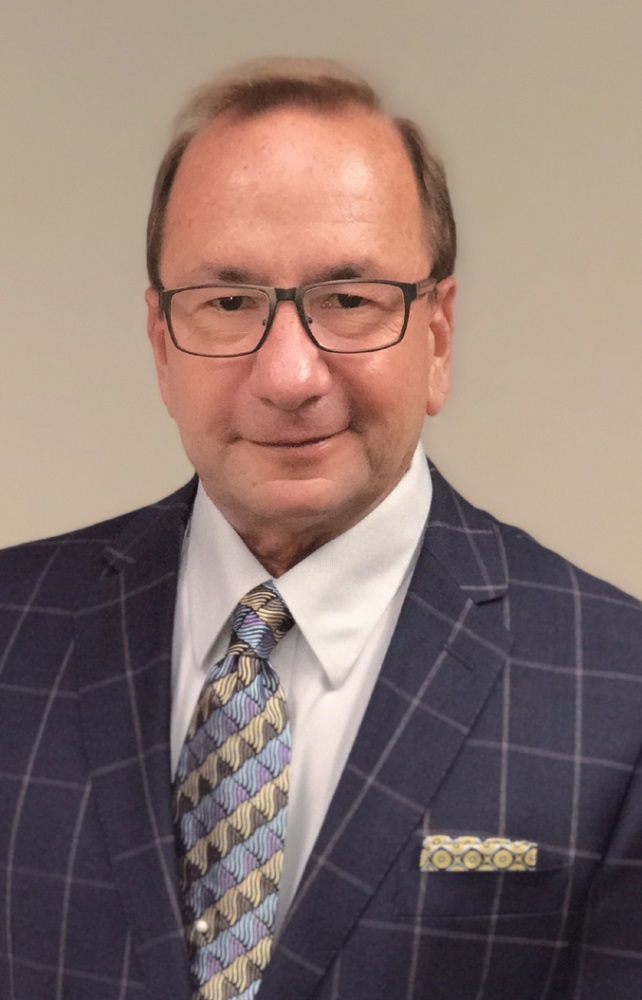 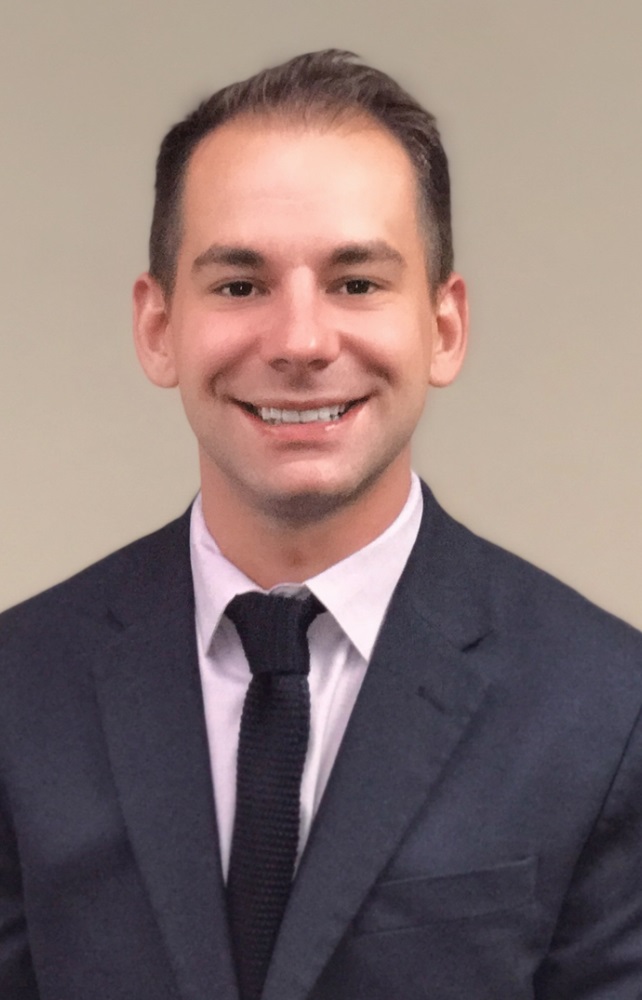 Meet the second and third generation owners of EBCO: Paul and Philip Smart.

I have been with EBCO from the beginning when my father, Gene Smart, formed the company in 1979. I orgininally planned to go into the field of advertising, but during my senior year at the University of Central Oklahoma Dad convinced me to join his new company: EBCO. He was an expert in evaluating oilfield equipment and had been in the auction business since the 1950s. He taught me how to appraise drilling rigs and oilfield equipment.

This came at a time during the late '70s and early '80s when a mini-oil boom was taking place. Then in 1982, the Penn Square Bank failed and the oil boom went bust. Our company became the benefactor for many of the assets being repossessed by the FDIC, including everything; jewelry, art, automobiles, boats, construction & oilfield equipment, and eventually oil and gas properties.

After having auctioned hundreds of assets for the FDIC and others, we held our first oil and gas auction for them in 1987. This led to additional auctions for Samson, Apache, Texaco, and almost every other major and independent in the oil and gas industry. We eventually stopped auctioning equipment and focused exclusively on oil and gas.

I grew up watching my dad conduct auctions. A time or two, he would call me up to the stage and introduce me from the podium. In late 2017, he invited me to be his business partner. I accepted and am responsible for the administrative and operational functions of the company.

I began my career in the military when, at age 18, I joined the Oklahoma National Guard. After my initial training, I was deployed to Kuwait operating in the Iraq Theater of War in support of Operation Enduring Freedom. During my time in service, I attained the Military Occupational Specialties of 11B Infantryman and 92Y Unit Supply and Logistics Specialist, serving in varying capacities such as Recruiting and Retention NCO, Infantry Team Leader, Administrative NCO, and Senior Supply NCO.

Today, as a partner in EBCO, I apply the administrative, logistical, and leadership skills that I've been taught and still serve the Oklahoma Army National Guard.